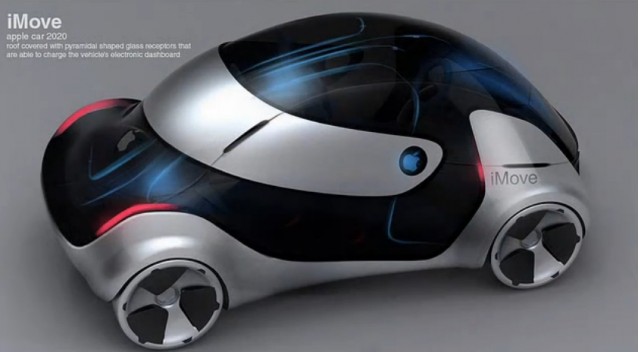 Apple Development of the autonomous EV

“Project Titan” has been underway for some time and there is serious head hunting for engineering staff and mutual poaching of teams between Apple and Tesla Motors in a race to make autonomous vehicles a reality.

We’ve already seen how far autonomous vehicle technology has come with Tesla’s ‘Auto Pilot’ in action on Model S and Model X and the race is on to perfect the technology.

Australia is getting involved as well with trials underway in South Australia involving Volvo, the SA Government, AGL and other interested organisations.

Elon Musk, CEO of Tesla Motors, considers the Apple EV development to be an open secret. Very hard to be hiring a thousand engineers to develop the EV and keep a secret.

Check out the latest ‘Green Car Report’ on the Apple EV : Click link