You are at:Home»News»Caltex – New Retail Strategy for EV Future 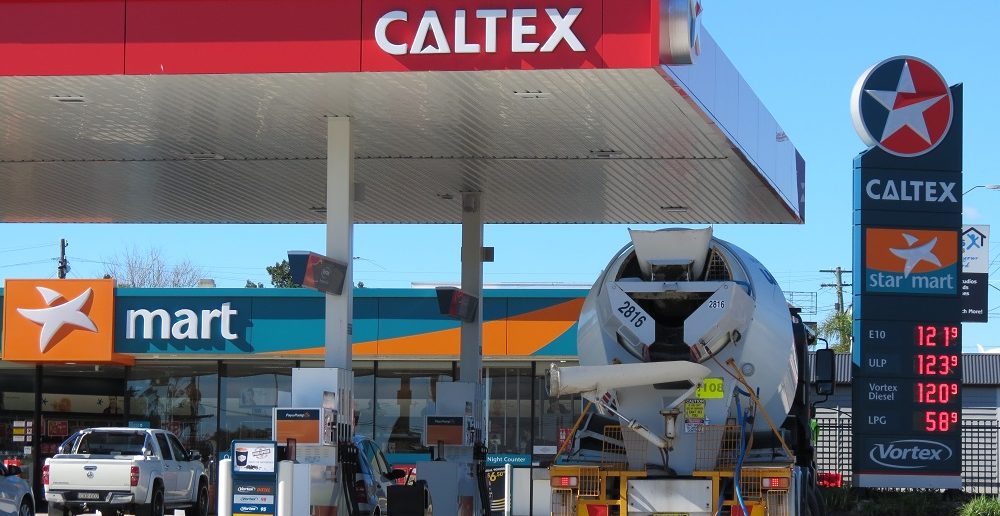 In an interview by “The Weekend Australian” with Caltex Australia’s Managing Director and CEO Julian Segal revealed that Caltex will complete its new ‘Retail Strategy Focus’ within two months. The new strategy will see a transformation of Caltex petrol stations into more multi purposed convenience sites that also sell transport fuels.

The strategy being developed recognises that the transport industry is transforming with the global shift to alternative transport modes such as electric cars, plug in hybrid electric vehicles, biofueled transport as well as hydrogen electric and compressed natural gas powered vehicles.

Global petrol and diesel demand is in decline:

The hundred years of oil dominated transport industry is now in decline and companies like Caltex and others must reinvent their business models to take advantage of the global shift away from petrol and diesel powered cars.

Caltex predicts that global demand for oil based fuels like petrol and diesel will peak this year as most vehicle manufactures are shifting to producing cars with efficient drivetrains like battery powered electric cars. More over there is a huge move toward the development of autonomous transport and we see large investments from companies like Uber, Ford, Tesla, apple and Google to advance and develop the technology.

Remember the Bloomberg report about the next oil crisis?  Well it is really happening and faster that the average Joe realises.

A report released by Lux Research Consultants in Boston, estimates that 31 percent of global vehicles will run on alternative fuels such as battery electric, biofuels, hydrogen electric or compressed natural gas by 2030. The report goes on to say that global petrol and diesel demand has already peaked and will be in decline from now on.

We’ve already seen the success of car-share businesses like Go-Get in Australia which has grown in popularity in recent years, but with autonomous electric vehicles on the horizon we understand why Caltex is reinventing its brand.

Julian Segal stated that Caltex sites see around three million customers every week at their petrol station sites around Australia, so there is an urgent need to re-band Caltex as a retail convenience chain that also provides fuel for vehicles.

If Caltex Australia sees the global shift away from petrol and diesel powered transport you can bet that other giants like Shell and BP are thinking how they need to transform their brands as well. It could be the ideal time for Caltex and others to investment in DC fast charging stations for electric cars at the sites as part of the strategy. In particular eCarInsight would suggest DC fast charging should form a key part of Caltex Highway Roadhouse re-banded as convenience retail and fuel sites. 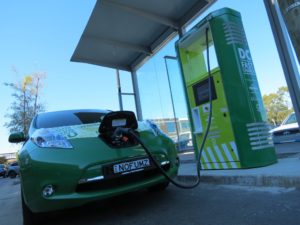 Great news that a company like Caltex is embracing the cleaner, smart transport future that’s now on our door step.  We’re very keen to see the strategy transform an industry giant like Caltex.