You are at:Home»News»Daimler Commits €10 billion to Manufacture Electric Vehicles 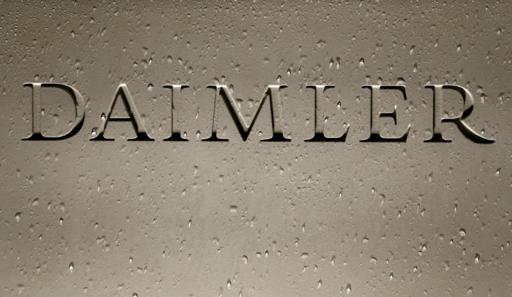 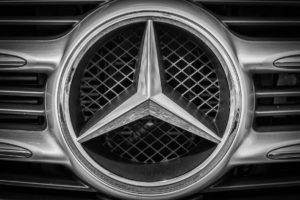 Daimler board member Thomas Weber announced last week that the Daimler Group which includes Mercedes – Benz is committing US$11 billion (€10bn), to accelerate their shift to producing electric vehicles with a range of around 700km + per charge.

The future of the auto industry is electric. At this year’s Paris Motor Show, it was absolutely clear that most automotive manufactures are now committed to at least 20% – 25% of their models being plug – in electric by 2025. Some manufactures such as Ford plan for 40% of models being electric by 2020. Even the worlds largest car manufacture, Toyota, has also acknowledged that they must mass produce plug – in electric vehicles to stay in business.

Daimler – Benz is planning to claw back lost market share from Tesla and they will need to work quickly as Tesla moves into high gear to produce the mass market Model 3. Tesla has around 400,000 Model 3’s on order.

Earlier this year Daimler and Mercedes brands announced billions of euros are to be invested in battery development and the factories to produce them. Now there are countries such as Portugal, Netherlands, and France working hard to establish a Tesla Gigafactory 2 in Europe.

The Gigafctory 2 would build batteries and electric Tesla models and would be a direct locally made threat for premium European brands like Mercedes, BMW, Audi, Porsche, Jaguar-Rover, Renault as well as VW.