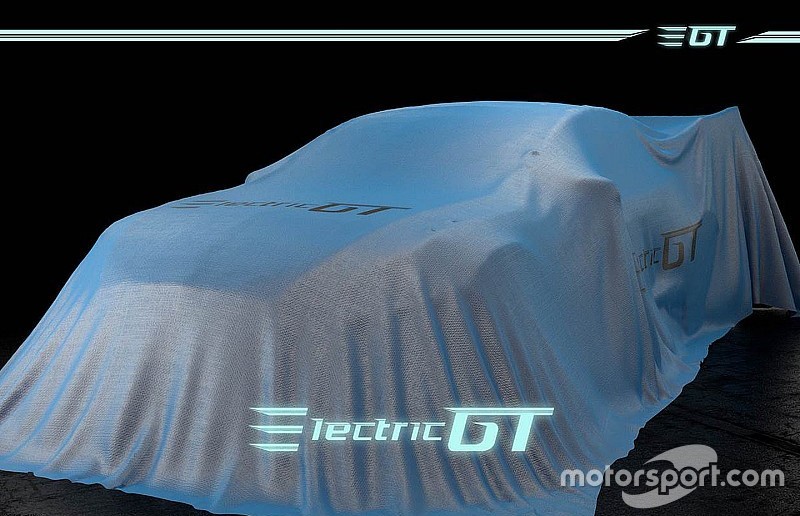 Can't wait for this series to start. The racing will start with Tesla Model S P85 supercars but we know manufactures like Audi, Mercedes-Benz, General Motors and BMW will join the starting line within a very short time.

The FIA are embracing the future of mobility and hot on the back of the successes of Formula-e we will now see long range super fast GT sedans racing door to door.

It looks like we’re going racing with an exciting new all Electric GT Championship Series hot on the back of the growing popularity and success of the Formula E series. 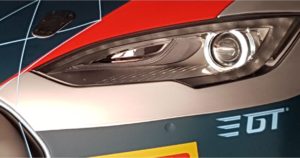 The FIA is yet to sign off on this new electric car racing series but that’s a certainty as we now the FIA is right behind an electric car future. FIA’s Formula E series is building a huge following worldwide and has provided closer racing and more excitement than Formula 1 has of late.

This new Electric GT series kicks off in 2017 with 10 teams racing two Tesla Model S P85+ rear wheel drive supercars per team, (20 cars), on premier racing circuits in Europe and the UK. We know that other major manufactures are lining up to join the series. We’ll see Audi’s, BMW’s, electric Chevy’s, Fords and Benz racing against the super quick Model S teams within a short time of the series getting underway.

See a great interview by Tesla reviewer Nick Howe with the Electric GT World Series CEO Mark Gemmell who provides us with insight into this new exciting racing series. Another huge step into changing the way we go racing and how we build the cars of the future.

The countdown has started……..

The series preliminary website is now up and running with an official press release outlining the upcoming Electric GT World Series for 2017. Click Link