You are at:Home»News»FORD – Commits to Electric Vehicle Future 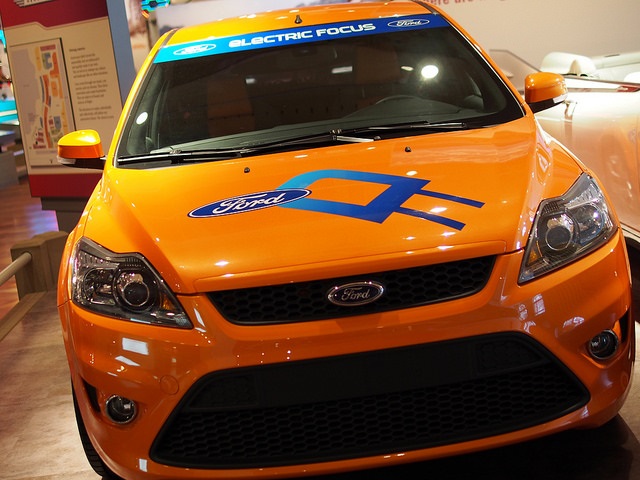 Ford Motor Company CEO Mark Fields revealed the company’s commitment to an massive investment to an electric vehicle future today. In addition to pulling back from building cars in Mexico, Mark Fields provided some details on the $4.5billion investment in low and zero emissions smart vehicles for the world market.

Some iconic models such as Mustang and the F-150 are set to go electric. While we’d love to see all the new range of vehicles with a plug, the 13 new models will be a mix of Hybrid, Plug-In Hybrid Electric and full Battery Electric.

Ford plans to expand it’s production plant in Flat Rock to build electric vehicles including autonomous models which will produce an initial 700 new jobs for the local economy. 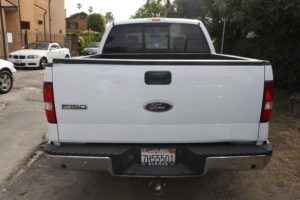 Seven of the new electric models will be available from dealers by 2020 which will include an F-150 utility Hybrid. The new F-150 Hybrid will be designed to also offer features as an onsite power supply for builders, campers, and service providers. 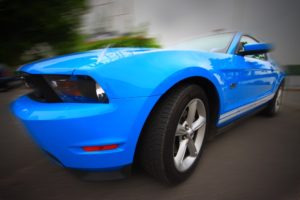 Two new models of the Mustang are set to go electric. A new Hybrid Mustang will combine the old internal combustion engine V8 drivetrain with hybrid electric assist. A little disappointing that Ford didn’t take the extra step to build a Plug-In Hybrid Electric model but to our delight, Ford will build an all-electric Mustang model.

The word is that Ford wants the take on Tesla’s Model S market which has had a significant impact on premium vehicle sales.

Among other models Ford plans to introduce a 480km range all electric small SUV by 2020. Also in development are several fully autonomous vehicles for commercial ride and hail or ride share programs in North America. These programs are set for launch by 2021. Ford has been investing in developing a large Car Share program with partners and it will include electric and autonomous options. 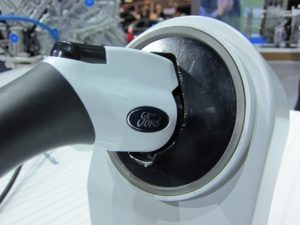 With so many new electric models now going into production, the Australian market should be getting ready for more and more Plug-In Electric and Hybrid Electric models over the next three to five years. Remember, 2017 see’s the end of car manufacturing in Australia and our Federal Government has finally moved to implement strict Euro 6 emissions standards for new models to help reduce vehicle pollution and to lower CO2 impacts.

What does that mean for the future of the Australian Carpac? Simply Australia will move to more affordable Plug – In Electric Vehicles and Hybrid models. All manufactures are racing to go electric. Remember the VW ‘diesel gate’ of 2015-16? Well VW is dropping 40 internal combustion models and shifting to 30 new electric car platforms. Australia will have no choice but to move to an electric vehicle future.

Today’s Ford announcements are another confirmation that the future of the transport industry is electric. While it will be a transition over many decades’ commentators expect that 35% of annual vehicle sales will be electric by 2040. 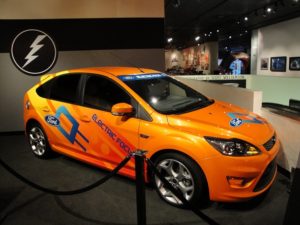 Ford AMP’s up the move to Electric Vehicles