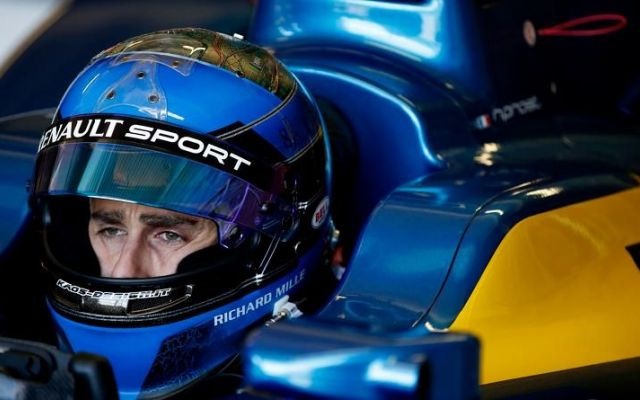 The lights are all green for a new Formula E season commencing this weekend. The ePrix championship is set for the first time to commence the new season of all electric open wheel racing around the harbour front streets of Hong Kong. This season we will also see Audi Sport provide factory backing for the ABT team ePrix team and next season the ABT Formula E team will be a full Audi Sport e-motor racing business.

Jaguar races for the first time in decades and re-enters motor sport via the all electric ePrix championship as a full factory team. This signals Jaguar-Rover’s shift into electric car manufacturing alongside all the major car producers.

Renault e-dam team continue their impressive development after winner the championship last season. The factory backed team will be the ones to beat again with the ABT Audi team determined to be at the top of the leader board this season.

Mercedes-Benz have signalled they want to enter Formula E in season 5, 2018/19 which should have all motor sport fans sitting up and taking notice.

BMW are now planning to establishing an ePrix team in addition to providing BMW i8’s as pace cars and i3’s as official medical chase vehicles.

NextEV and Faraday Future-Dragon Racing are also working hard to improve they vehicles and chances for podium finishes in season 3.

Virgin Racing and Mahindra teams are both getting faster and so are all the other teams.