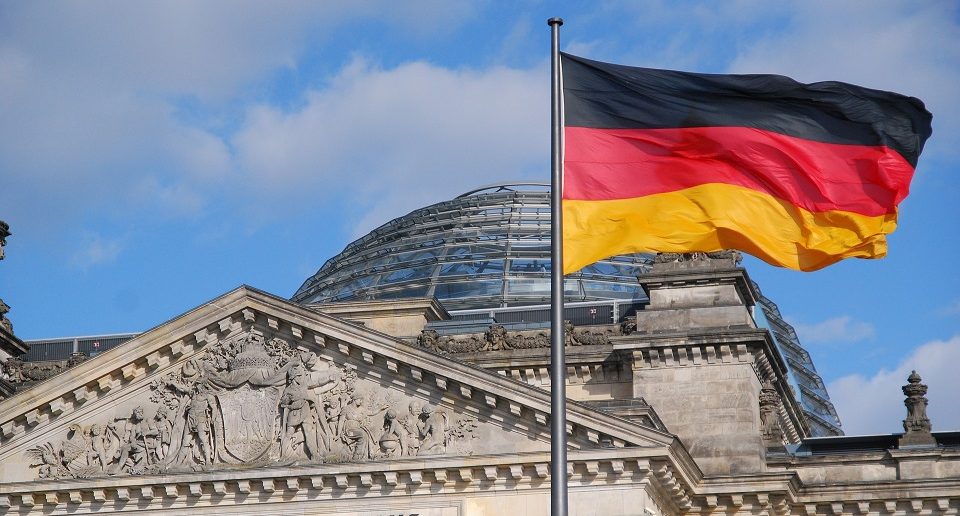 Germany has joined other EU nations and countries like the USA in providing aggressive subsidies to build the take up of Plug-In Cars.

This is part of a multi approach program to help meet their national climate aims by moving from Internal Combustion Engine vehicles and non-renewable power generation.

The €1bn EV support is a 50-50 cost share program with the vehicle manufactures and is open to both local German and international companies. BMW, Volkswagen and Daimler have already signed up to the program that aims to support the mass market vehicle sector for vehicles costing up to €60,000.

Audi and Porsche are also racing to secure their position as leading vehicle brands in the pursuit to bring multiple Plug-In Vehicle models to market. Recent announcements by Audi and Porsche have signed an absolute recognition that the future is electric vehicles and a ramp up of the transition away from internal combustion powered cars.

Germany is targeting to have one million plug in cars on German roads by 2020. There’s currently about 50,000 Plug-In Vehicles in Germany and the policy just announced will provide valuable support to achieve Germany’s goals.

Not all the money is going to discounts on cars. €300million will be spent on public EV charging infrastructure programs ensuring that growing EV numbers have charging on Autobahns and chargers around the cities.

€100million of the fund has been allocated for the German federal government fleet to buy EV’s and move away from Internal Combustion Engine vehicles.

All this support will help boost the affordability of Plug-In Vehicles in the short to medium term for them to become “mass market capable” quoted by vice-chancellor and economy minister Sigmar Gabriel at the Berlin press conference. He went on to state “the future belongs to electro-mobility”. 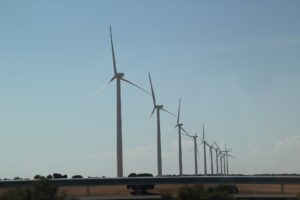 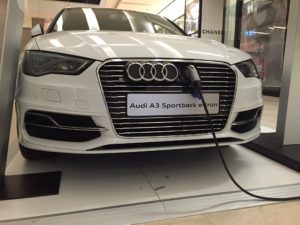 Audi A3 e-tron Plug In Hybrid

Germany plans to move off of nuclear power generation by 2022 and build more renewable power sources from Solar, Wind Turbine and other clean power generation systems like hydro and biomass technologies.

All part of their “energy transition” program as quoted by vice-chancellor Gabriel. The EV support program plays a key role in German’s mission to get off climate –harming carbon based fuels.