You are at:Home»Highlights»Hyundai has Toyota Worried – New Ioniq hybrid, all electric and phev models on the way 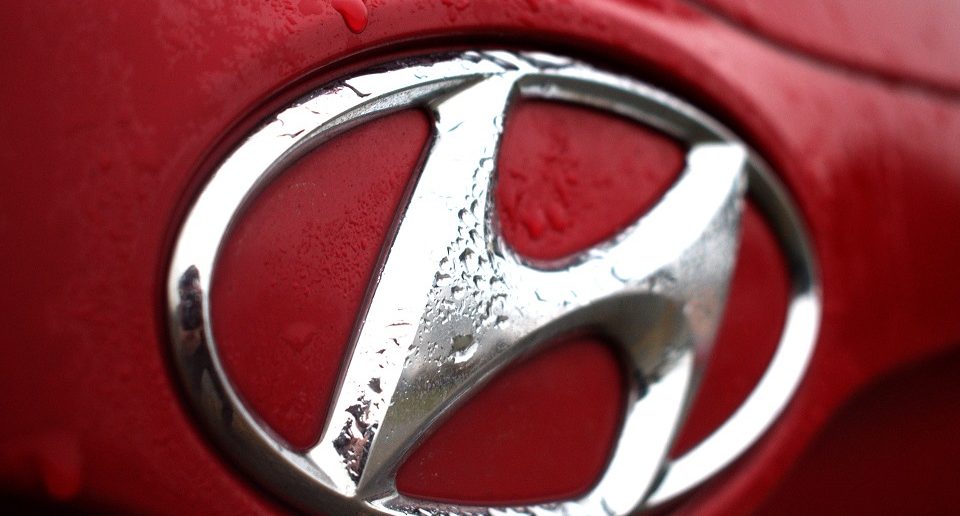 Hyundai has Toyota Worried – New Ioniq hybrid, all electric and phev models on the way

Toyota should be worried as Hyundai sets out to take leadership in the massive hybrid, plug-in hybrid electric and all electric car market.

Hyundai has released a mass market hybrid car called the Ioniq in direct completion to the popular Toyota Prius, Corolla hybrid, and Camry hybrid models. But Hyundai is taking it to the next level and is offering an all electric model with a range of up to 280 km and a plug in hybrid electric, PHEV, model due later this year.

Now confirmed by Hyundai in May 2017….. Australia can expect to see the Ioniq hybrid model here before the end of 2017 and then both the PHEV version and the battery electric, (BEV) variant in the local market by mid 2018.

Perfect timing as lower cost mass market plug in electric model choices expand in Australia over the next few years.

The worlds auto manufacturers are moving on mass to more and more electric car model production. Australia has to prepare for the future of mobility becoming electric as the transition to low/zero emissions transport accelerates. By 2025 to 2030 the majority of car production will have a plug and electric drive.,