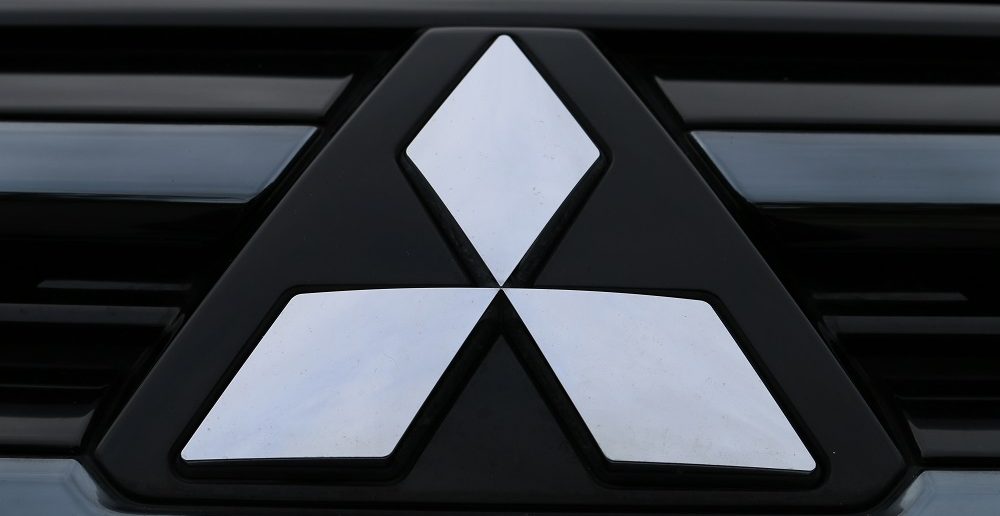 Mitsubishi Motor Corporation (MMC) has confirmed its support of plans announced by the Government of South Australia to increase its fleet of low emissions vehicles by 30 per cent as the state transitions to a low carbon economy.

The Government of SA is considering a range of initiatives as part of its commitment to achieve net zero emissions by 2050, including promoting the uptake of low emissions vehicles such as electric and hybrid vehicles. 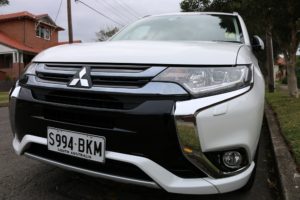 With its Australian head office established in Adelaide in 1980 and long-standing business and community connections with South Australia, MMC has confirmed its support of the state’s 2050 zero emissions target and will assist the Government of SA with supply of plug-in hybrid electric vehicles from Mitsubishi’s current and future vehicle range.

At a recent meeting with South Australia Premier Jay Weatherill, MMC Chairman of the Board and President, CEO Mr Osamu Masuko said MMC is well placed to work with the Government of SA to increase the volume of plug-in hybrid (PHEV) and electric vehicles (EV) on the government fleet, and will support initiatives to encourage the uptake of EVs and PHEVs.

“At MMC, we applaud the Government of South Australia’s move toward a low carbon economy and greener future,” said Mr Masuko.

“Mitsubishi Motors is a world leader in the development of advanced electric and plug-in hybrid automotive technologies, and we are ready to support the Government’s move to increased energy efficiency through low emission vehicles like the Mitsubishi Outlander PHEV.

”We also support Government plans to increase the number of electric vehicle charging stations, which will encourage more South Australian drivers to make the switch to EVs and PHEVs.”

Premier of South Australia Jay Weatherill said the SA Government’s target to replace a significant proportion of the government fleet with electric, hydrogen, hybrid and other vehicles over the next three years will go a long way towards making Adelaide the world’s first carbon neutral city.

“The purchase of around 2,000 low emission vehicles will also help drive innovation, investment and jobs in this growing industry,” said Mr Weatherill.

“I was pleased to meet with Mr Masuko who expressed to me Mitsubishi’s shared interests in our ambitions to address climate change.”

MMC has been developing and producing electric and plug-in hybrid vehicles for more than 50 years as part of the company’s environment and energy strategy. Mitsubishi was the first brand to introduce a mass-produced electric vehicle to Australia, with the arrival of the fully electric i-MIEV in 2010.

The i-MIEV was followed by the world’s first plug-in hybrid SUV, the Mitsubishi Outlander PHEV, which went on sale in Australia in March 2014.

More information is available at: http://www.mitsubishi-motors.com.au/vehicles/outlander-phev