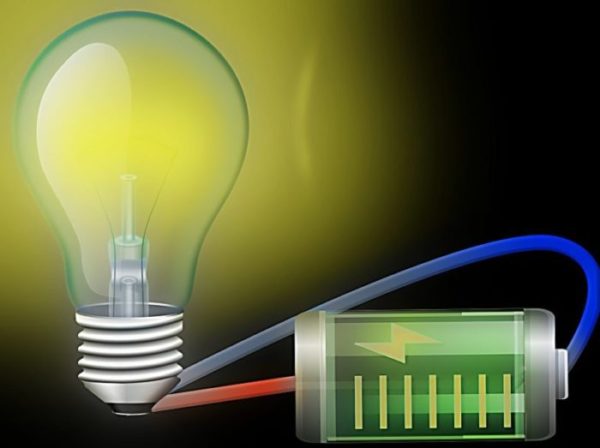 In June this year eCarInsight posted an article on how the CSIRO in Australia had developed a simple “Salt Bath” for Lithium-ion batteries to transform the batteries into longer lasting high performance power supplies.

Now there’s another breakthrough in the pursuit of longer lasting batteries for EV’s and smart devices.

An article has just been released by Owen Hughes from the International Business Times detailing another exciting advancement in our quest for the “Holy Grail” in batteries.

SolidEnergy Systems is a company founded by MIT researchers and their CEO Qichao Hu has just announced that they have now been successful in producing the Gen 3 Lithium-metal battery that uses lithium–metal foil which can hold more ions and double battery storage capacity.

The current methods of producing battery packs for Plug-In Cars or smart devices would need little change and could result in doubling the performance, range and life from the same size batteries we have today.

In other words instead of expecting a range of 320km to 350km from the new line up on Plug-In Cars for the mass market like the GM Bolt or Tesla Model 3 and others, this looks like it could double to 700km without additional cost.

We’re looking forward to seeing how this is progressed with the major manufactures of EV’s and smart device producers like Apple and Samsung. 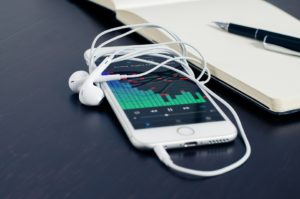 Wow! Petrol and diesel power is really rapidly becoming a thing of the past. 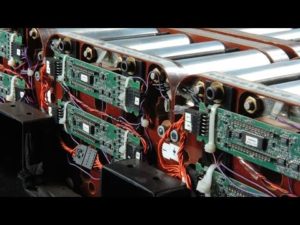