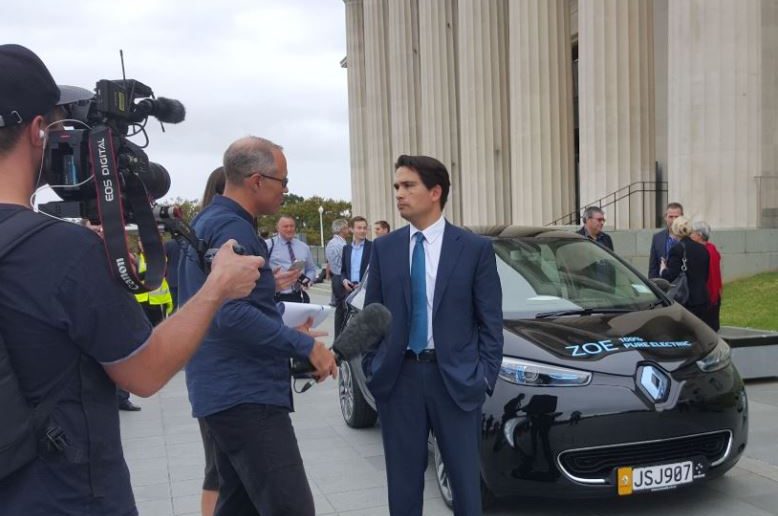 Most developed countries around the world are embracing a new sustainable transport future. Capped subsidy and incentive policy programs are supporting the take up of Plug-In Cars and emerging low emissions transport technologies.

Providing EV support policies are important parts of overall programs by governments in the USA, Europe, UK and Asia for lowering carbon emissions to combat increasing air pollution and a warming planet.

Australia has been left behind once again with the announcement on 5th May 2016 that our New Zealand cousins have launched an EV support policy to encourage the take up of Battery Electric and Plug-In Hybrid Electric Vehicles in their country. It’s a modest program, however it’s an important step signalling that New Zealand understands the future of mobility is electric.

Australia’s inaction on EV policy support can damage our economy and our environment.

And yet in all the emissions control discussions and new technology opportunities in Australia, there is a complete head in the sand attitude about the effect that Internal Combustion Powered transport has on the planet.

Some interesting points to consider:

The world is shifting to low emissions Plug-In Cars and faster than the general population in Australia realise.

Wouldn’t it be better for Australia to be a key player in the change to Plug-In Cars instead of standing by with our heads in the sand and being left behind?