You are at:Home»News»Paris Bans Diesel Vehicles from City Streets 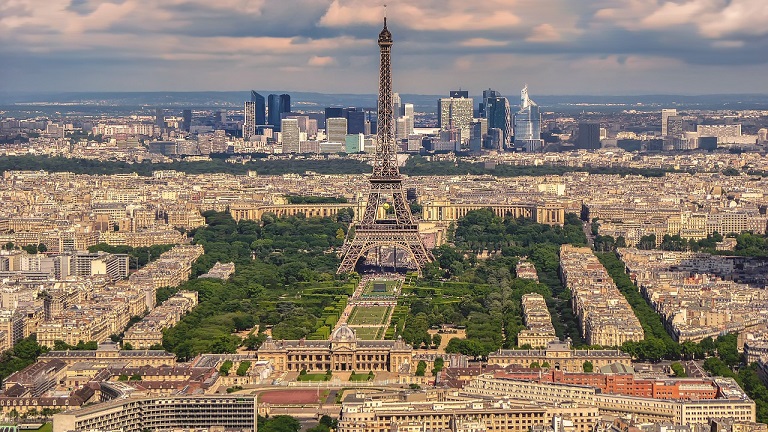 Paris local government has banned the use diesel vehicles built before the year 2000.

In an effort to combat air pollution in one of the worlds iconic cities, the local government in Paris has undertaken a program to ban diesel vehicles from city streets. This first stage of a larger vehicle emissions reduction program is now in effect and aims to phase out old internal combustion engine powered vehicles, reduce traffic and shift to cleaner vehicles such as electric cars, buses and trucks. 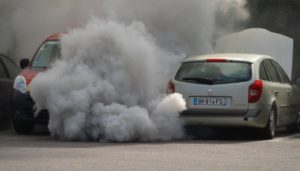 End of Days for Diesel

We understand that the Pairs authorities are aiming to banning all internal combustion only powered vehicles from their streets by 2025. Other cities such as London are looking to do the same. Athens, Mexico City, and Madrid have already begun implementing policies like that of Paris and will ban at least all diesel vehicles from 2025.

See the report by May Bulman of the Independent