You are at:Home»News»Paris Motor Show 2016 – Electric Cars are the Stars 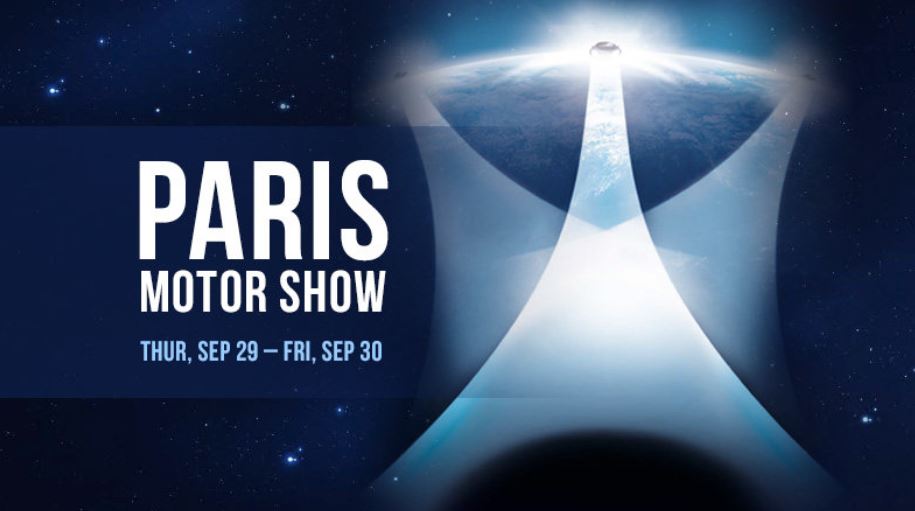 All Electric and Plug – In Hybrid’s confirmed as our driving future.

The 2016 Paris Motor Show has kicked off with Battery Electric and Plug – In Hybrid Electric concept cars as the biggest attraction at this famous automotive showcase.

Some stars at this year’s show have been Mitsubishi’s all new generation GT PHEV SUV which is an absolute stunning car with 3 electric motors and a hybrid petrol engine which only produces 26g of C02 per kilometre. The current Euro 6 emissions standards for passenger cars is 95g per kilometre.

A production model of the XM GT PHEV will be on show at the Geneva Motor show in March 2017 which should mean we’ll see it on the road in 2017. Brilliant!

Volkswagen have made a huge statement about their electric car focus to get past the ‘Diesel Gate’.
VW showcased their new ID electric concept to replace diesel and petrol medium sized cars. This EV is one of 30 new electric and PHEV models to come into production over the next 9 years as VW discontinues 40 models of diesel and petrol ICE powered vehicles currently in their stable.

Mercedes Benz has also demonstrated their commitment to going electric and obviously demonstrating their determination to stay a premier automotive brand leading innovation. It’s also a big signal that Benz is attempting to claw back some lost market share from Tesla.

Benz have their new EQ electric car on show in Paris and plan to have this stunning electric car, with a 500km range in showrooms by 2020.
These are just a few stars at the show this year that we want to share with you and they are a sample of the exciting future in mobility that’s about to take over our roads.

Here’s a few video clips from the show so you can see what cars you will soon be able to drive.