You are at:Home»Product Insights»Toyota and Mazda – Possible alliance to build electric vehicles

Toyota and Mazda have been in negotiations to form an alliance to build a range of electric vehicles including autonomous cars. 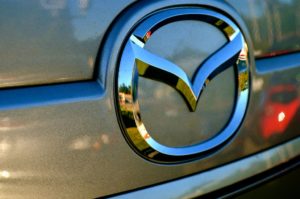 Mazda has been absent from the electric vehicle revolution which has been building since 2010. It now appears that Mazda recognises that if they don’t transform their business to build electric vehicle models, they will not survive.

Many auto manufactures are joining forces to economise in the race to build low to zero emissions plug-in connected vehicles. Companies such as Tesla and Toyota have produced EV’s such as the RAV 4 EV in the past and recently Renault-Nissan acquired a large stake in Mitsubishi which will result in joint work on the next range of Plug-In Hybrid Electric Vehicles, (PHEV’s) and mass market long range Battery Electric Vehicles, (BEV’s). 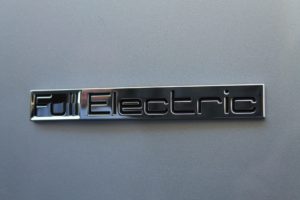 Akira Marumoto, executive vice president at Mazda, told the media on Wednesday last week that Mazda and Toyota have been continuing their broad range of discussions. The two auto makers have been in talks on sharing hybrid vehicle technology in the past year, but it would seem a sense of urgency may be entering their talks.

All the big brands are speeding ahead with battery factory investments for electric and autonomous vehicle development. Mazda and Toyota must act to catch up or be left behind.
Germany is planning to ban the sale of internal combustion engine powered, (ICE), vehicles by 2030 and countries like Norway and the Netherlands will ban diesel and petrol cars by 2025.

Even India is looking to phase out internal combustion engine powered vehicles. India has a huge air pollution problem which impacts the country and the planet.

The pace is picking up to transform vehicle production to plug-in vehicles and so if automotive producers don’t transition their manufacturing to low – zero electric models they will not be around within the next 20 years.

While Mazda’s representative was willing to chat to the media, Toyota made no comment to the media but the word is Toyota is to announce they are shifting to focus on long range plug-in electric vehicle models.