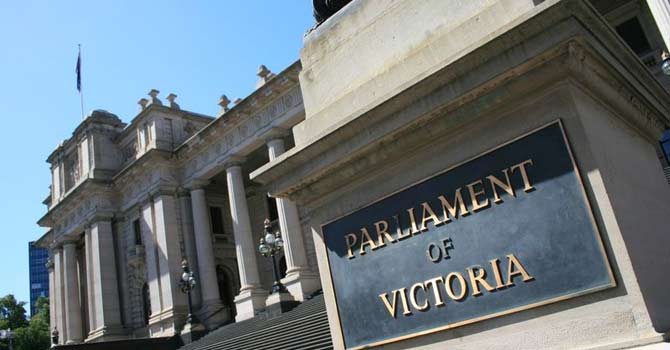 The Andrews Labor Government has confirmed the first group of successful recipients of its $20 million New Energy Jobs Fund grants.

This grant will fund the first stage of a commercial electric vehicle manufacturing facility, with the long term aim of developing an innovative range of electric powered commercial vehicles. Modular electric drive power pack systems will be installed in medium duty trucks.

They can also be used to repower existing diesel trucks, creating an affordable transition to fleet electrification for transport operators.

The initiative is expected to create employment for around 80 highly skilled, automotive assembly workers in the Geelong region over the next four years. This is one of 24 grants which will be announced in the coming months, with SEA Automotive obtaining funding under the Manufacturing category.

The Labor Government received a strong response to the $20 million New Energy Jobs Fund with applicants providing ideas for clean energy projects that help position Victoria as a leader in new energy technologies.
The fund is a key component of our $200 million Future Industries Fund to support high growth, high value industries, such as the new energy technologies sector that are critical to securing Victoria’s future.

Quotes attributable to Minister for Energy, Environment and Climate Change Lily D’Ambrosio “This remarkable project will cement Victoria as an electric vehicle powerhouse.”

“We’re proud to be rebuilding much needed confidence in the renewable energy industry while providing jobs for automotive assembly workers.” Quote attributable to Member for Geelong Christine Couzens “This is an extremely important announcement for the Geelong community and we welcome these new jobs, particularly in light of the upcoming Ford closure.”